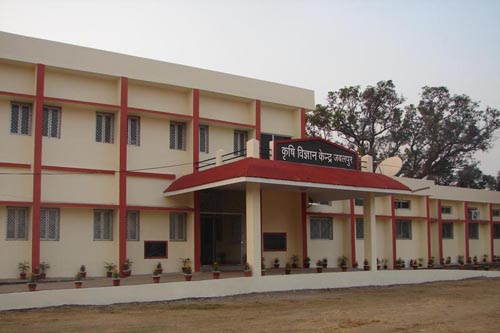 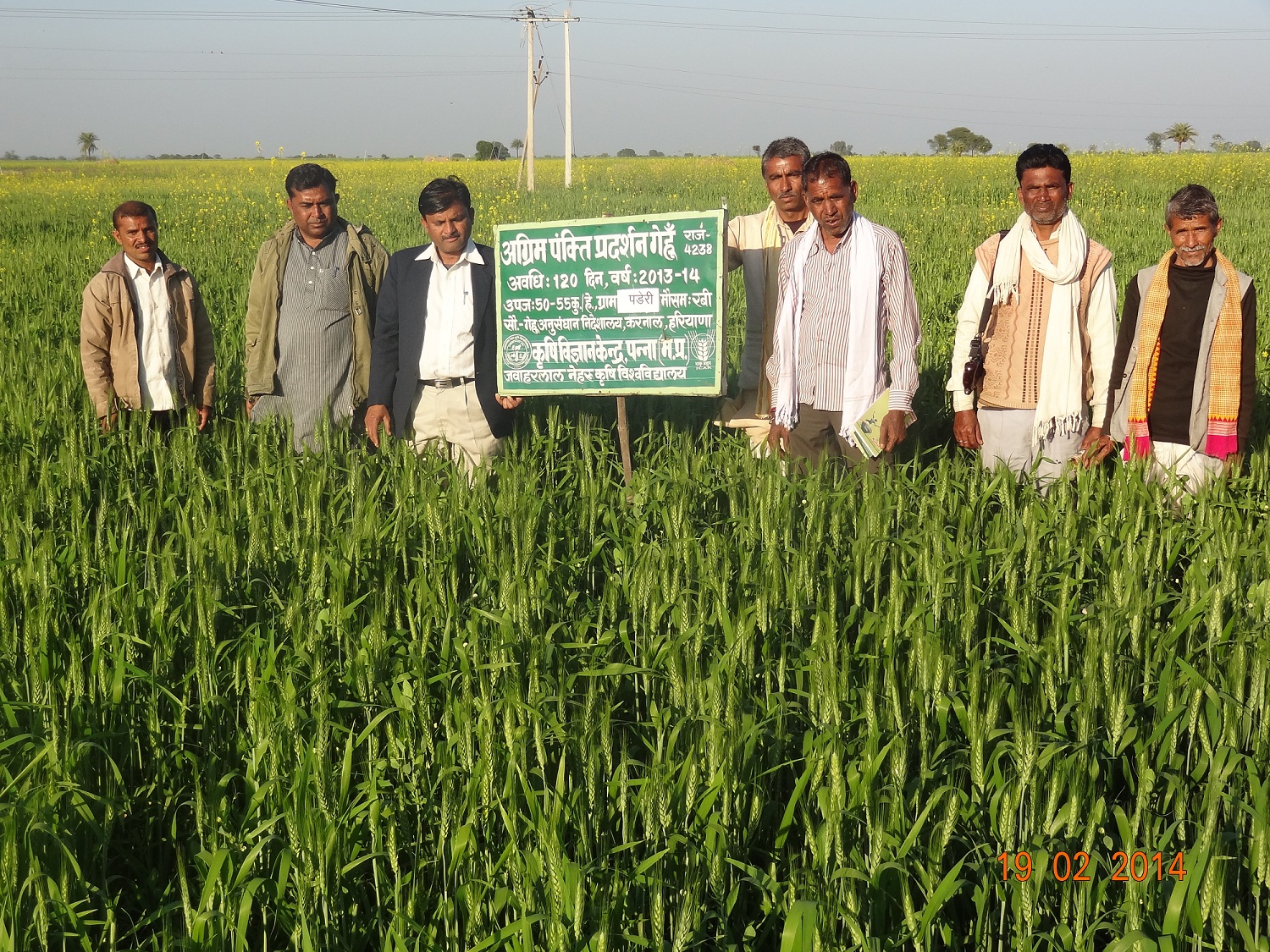 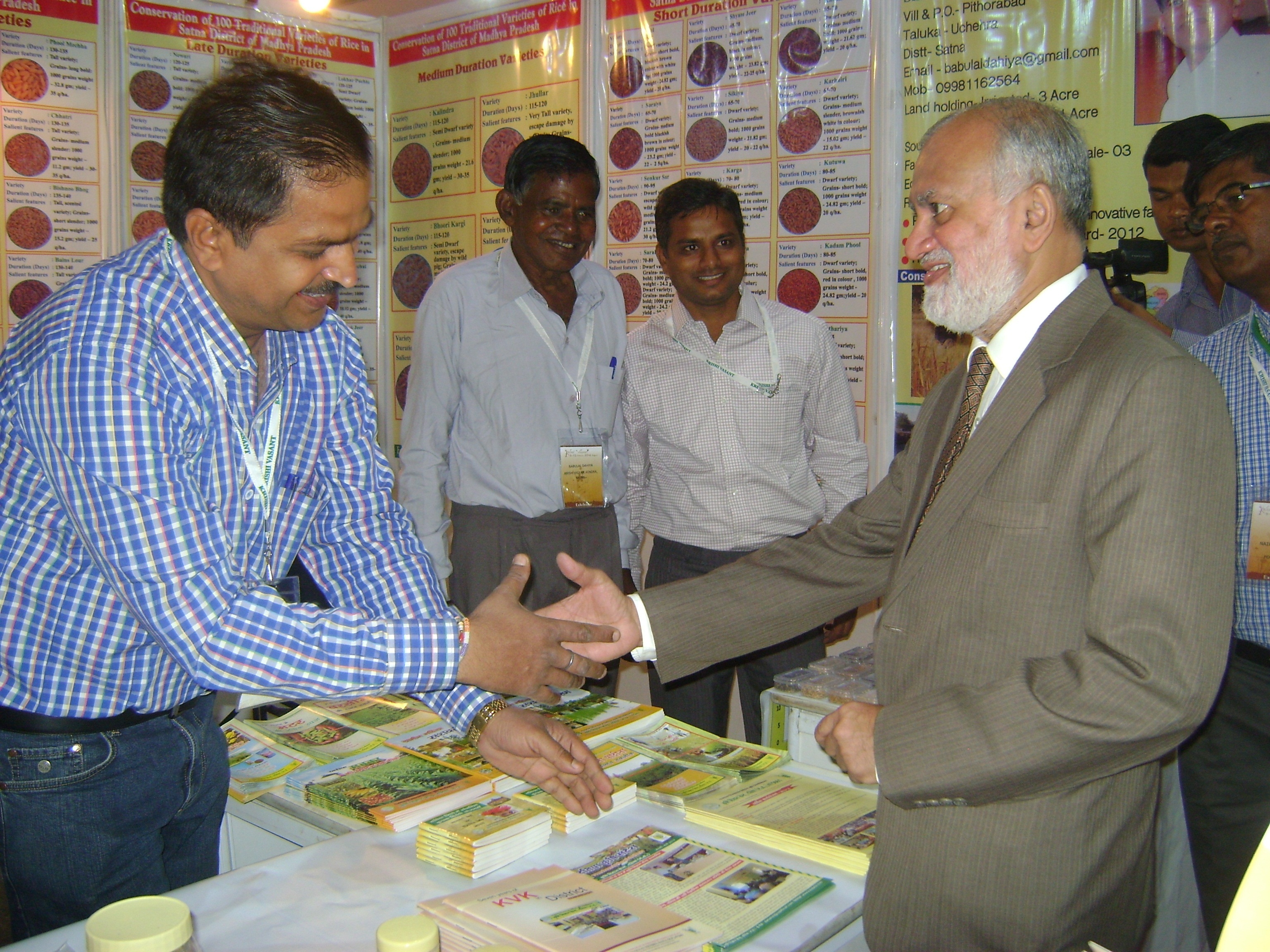 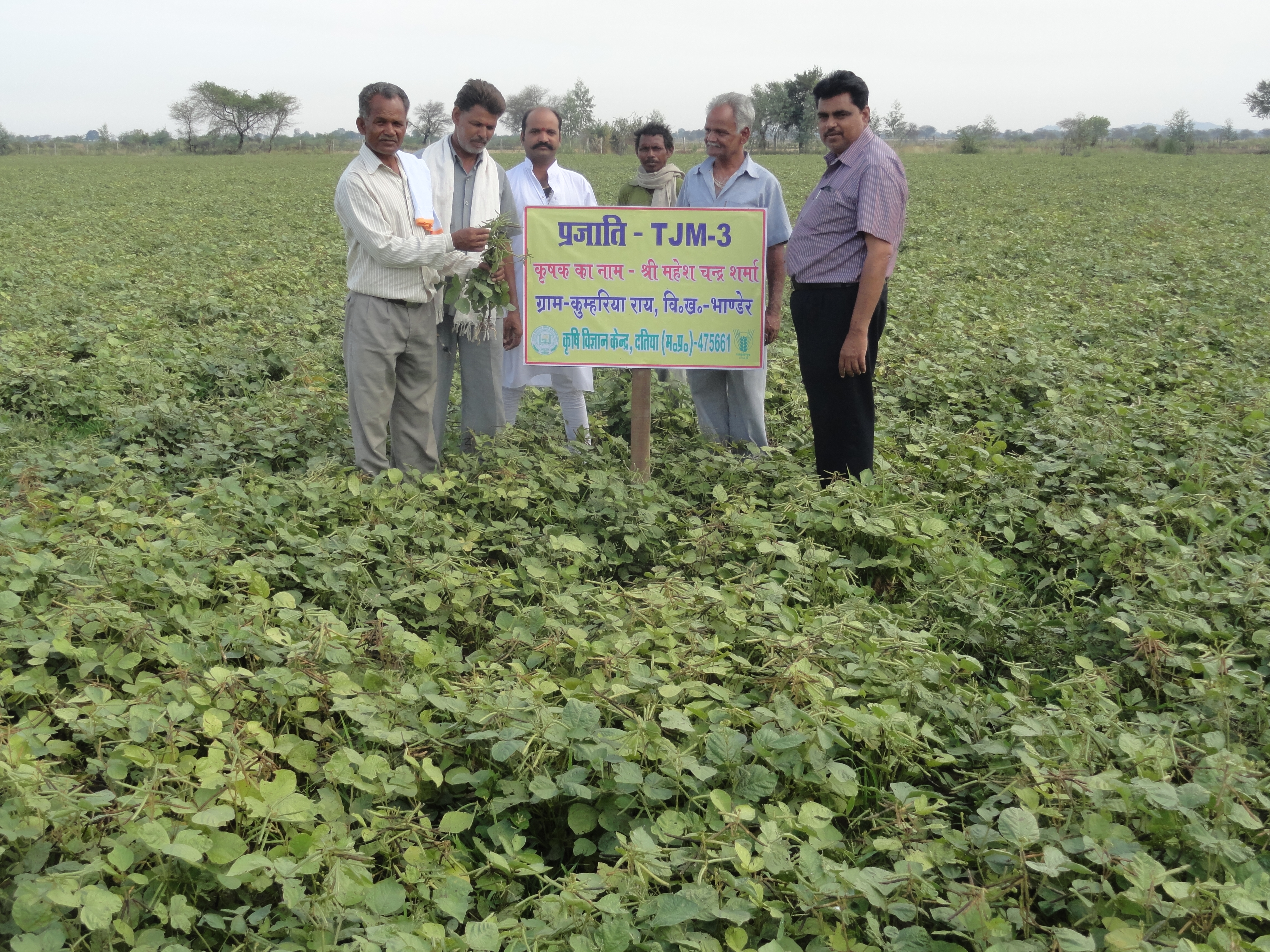 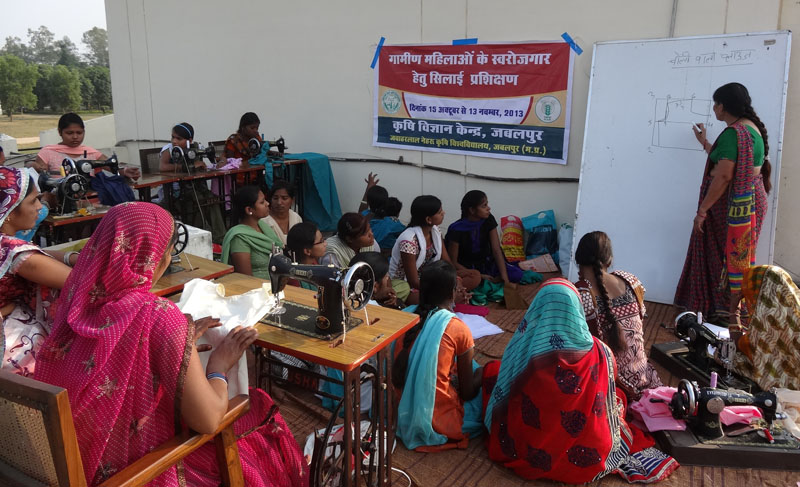 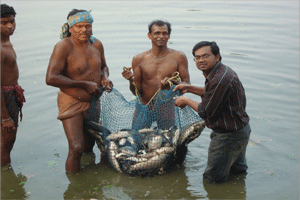 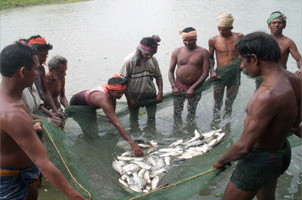 Based on the recommendation of the Education Commission (1964-66), discussion by the Planning Commission and Inter-Ministerial Committee, and further recommendation by the committee headed by Dr. Mohan Singh Mehta appointed by ICAR in 1973 the idea of establishment of Farm Science Centre (Krishi Vigyan Kendra) was developed. The first KVK, on a pilot basis, was established in 1974 at Pondicherry under the administrative control of the Tamil Nadu Agricultural University, Coimbatore. In 1976-77, the Planning Commission approved the proposal of the ICAR to establish 18 KVKs during the Fifth Five Year Plan. With the growing demand for more such Kendras, 12 more KVKs were approved by the Governing Body (GB) of the Council in 1979 and they were established in the same year from Agricultural Produce Cess Fund (AP Cess). Pending clearance of the Sixth Five-Year Plan scheme on KVK by the Planning Commission, 14 additional KVKs were again approved by the GB of the Council in 1981, which were established during 1982-83 from AP Cess Fund. A High Level Evaluation Committee on KVK was constituted by the ICAR in 1984, who after through review of the programme, strongly recommended for the establishment of more KVKs in the country. Keeping this in view the Planning Commission approved scheme of ICAR to establish 44 new KVKs during the Sixth Plan. Thus by the end of Sixth Plan, 89 KVKs had started functioning in the country. During the Seventh Plan, 20 new KVKs were established. The success of KVKs at many locations created a great demand for establishment of more KVKs in the remaining districts of the country. Accordingly, the Planning Commission further approved 74 new KVKs to be established during the period 1992-93. Again in the Eighth Plan (1992-97), 78 new KVKs were approved and the same were established in the country, making total number of functional KVKs by the end of the Eighth Plan to 261. The number of KVKs increased to 290 during Ninth Plan with the establishment of 29 KVKS. On the occasion of the Independence Day Speech on 15th August,2005 the Hon'ble Prime Minister of India announced that by the end of 2007 there should be one KVK in each of the rural districts of the country. This has resulted in the increase of 551 KVKs at the end of Tenth Plan which include 371 under State Agricultural Universities (SAU) and Central Agricultural University (CAU), 40 under ICAR Institute, 88 under NGOs, 33 under State Governments, 3 under PSUs and the remaining 16 under other educational institutions. At present there are 634 KVKs established in the country.